From a dream interpretation point of view, interpreting dreams containing snake visions is somewhat difficult to deal with because different cultures treat encountering snake with a variety of meanings and explanations. Dream interpretation therefore is represented by a broad spectrum of deciphering this dream vision: from terrifying promises of immediate threat to the symbols of wisdom and intellectual superiority of the dreamer. Dream meanings most commonly follow the history of folklore and storytelling nuances of particular cultures, as well as based on personal experiences recorded in   dream interpretation literature sources. 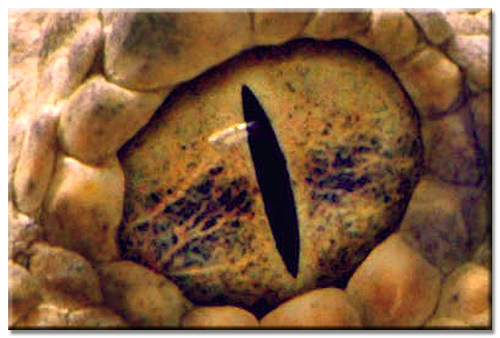 Most people are afraid of snakes, so any symbol or vision related to snakes contains very powerful and self-destructive fear, pathological in a sense that even a simple image or notion of a snake in a conversation becomes threatening and negative to a great extent. For this group of individuals, dreams containing snakes represent ominous and ill-fated negatively charged premonitions. Dreaming about holding a snake can easily constitute the ultimate in frightening dreaming experiences, although other culture can have this dream interpreted as a sign of wisdom and ordered personal outlook on life and inherent ability to understand and accept the world around them.

For traditional cultures of North America and Asia, snakes most commonly represent wisdom and deep gratification with the world, which is probably based on observations of snakes’ ability to shed their skin, which is subconsciously coded into dreams as the dreamer’s potential for renewal, resolution of life-related problems and issues as well as striving for order and consistency towards things or events present in their life. 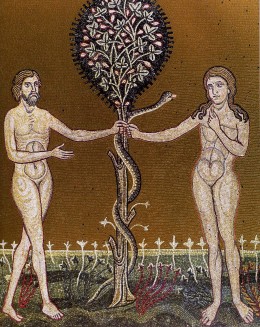 For Judaic and Christian cultures, dreaming about a snake is a symbol of temptation and spiritual resistance in the process of achieving personal goals and aspirations. This notion is stemming from biblical stories and description when The Serpent (the snake), a representation of evil power leads to temptation of first human couple, Adam and Eve in the Eden garden. The symbol of snake in a dream in this context is an indication of a person or persons in the life of the dreamer whom they built unstable or far-from-ideal relationships with.

The Freudian theory also contains symbols of snakes, which are most commonly used by the classical psychotherapists and psychiatrists. In this theory, a snake is a phallic symbol, in many instances, this vision containing a snake represents fear and revolting feeling toward sexual acts of any kind.

Cultural disparities lead to a variety of dream interpretation outcomes and the resulting difficulty to provide a meaningful and reliable dream meaning answers to dreamers across the world. The obvious solution for a person who have had a snake dream is to look deeper into what his or her dream contained. What is your personal attitude towards snakes in real life? Do you feel frightened, intimidated or indifferent? What emotions do snake evoke in you when you see a snake: fright, astonishment or perhaps interest in learning more about them? Have you d a dream encountering a snake together with your friends, parents, strangers? What were surroundings in your dream when you had an encounter with a snake in your dream? Using these answers you will become able to isolate the precise dream keyword from the drop-down list in our database to find correct and meaningful interpretation for your snake dream.

Some people automatically connect the poisonous nature of snakes with the vision of a snake they experienced in their dream, so they tend to interpret such dream as death or illness portending event after they wake up and recall this dream. Other people associate snake dreams with deception or conspiracy because the common image of a snake is usually described as a hiding and virtually unnoticeable creature.

Archetypal meanings and dream interpretation variations provide a broad range of interpretation options available across cultural and national expanses. The ability of a dreamer to separate and generalize individual feelings and emotions toward snakes can mean success in finding the correct meaning of a dream which includes or is related to these unconscious symbolic visions. 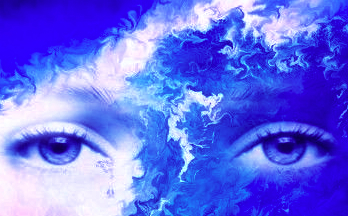 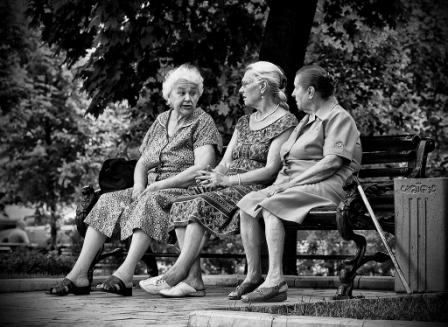